In Conversation With: Portable

Alan Abrahams aka Portable is an artist who needs little introduction. Hailing from Cape Town, Abrahams cites early Chicago house as his initiation into electronic music. Combining these sounds with traditional African rhythms, and an in-depth knowledge of analogue production methods, provided the basis for his slinky, intercontinental technique. Tracks like ‘Adhesive’ which came on Rrose‘s context in 2001 are characteristic of this sound, with rhythmic drumming layered over heavily processed pads, and distant, echoed vocals.

Founding Süd Electronic in 2002 enabled a deeper exploration of music alongside long time friend and collaborator Lakuti, with sounds ranging from the deeper ends of house to minimal. The label saw releases from Sutekh, Jay Haze and Ruf Dug. Regular label nights in London hosted artists and friends of the label, culminating in a monumental final party all the way back in 2011, which saw blinding sets from Lakuti, Lawrence, Efdemin and Portable himself with an emotional closing set from Move D.

A string of releases on Perlon and Karat, including his seminal album Into Infinity, that contained hands-in-the air classics ‘Onwards’ and ‘Deeper Love’ propelled Abrahams into a new league of artist and performer. Hot on the heels of his latest project, new label Khoikhoi, we caught up with Portable to discuss his latest release (which you can listen to below), being a global nomad, and the influence of Southern African rhythms on his productions.

Firstly, we must talk about your new label Khoikhoi which obviously harks back to your roots. What was the motivation for naming it after the nomadic group?

I wanted to name the label after my ancestors, I was born and raised in the Cape Province of South Africa, and the Khoikhoi people were the first pre-colonial people living in that region.

It’s quite a while since the last release on Sud Electronic, what’s the distinction between the two labels for you?

Well we stopped Südelectronc a while ago, and that I was running that with my Lakuti. Khoikhoi I’ve given birth to alone, and so is my baby so to say. With Khoikhoi I am aiming to search out music with meaning, not just the run of the mill.

You’ve made home in a number of Europe’s metropolises – London, Lisbon, Berlin and now Paris. Would you consider yourself a bit of a nomad?

I wouldn’t really say ‘nomad” – maybe just a tad, as I lived 10 years in London, 5 years in Lisbon, 5 in Berlin and nearly 4 in Paris now – that’s a tad too long to be nomadic, but in this age everything is so close and accessible, and with my flexible career, I can essentially live anywhere with a high-speed internet connection.

Growing up in post-apartheid South Africa, how was your relationship with kwaito and the local house scene? Who were you listening to back then?

By the time Kwaito was around, I was already living in London. So in all honesty I had no relation to Kwaito music, but my relation was to early Chicago house music, which morphed into electronic and the other branches of this music, and kwaito is itself a mutant of house music.

Have you been back recently? Do you have an idea how your music’s received back home?

I go back at least once a year and have had the fortunate opportunity to be playing live there almost each time, I was there in April this year and played for a wonderful party, called DJAM, which was based around a night of live dance music and dj’s. The year before I was live at Cape Town Electronic music festival, for a second time , and come January I’ll be live as Portable at the Cape Town festival Wolfkop and as Bodycode for a club event.

It’s great playing at home as there are many younger people being influenced on what I have achieved. There is really knowone from my region and social background that has reached the level of notoriety as my Portable / Bodycode personna,so its great going back to this kindof welcome home, and as a testament ,that in fact, it really can be done ! You need only to take a drive around the Cape Flats where I grew up to realise just how difficult it still actually is, 20 odd years later, There are a myriad of social and economic hurdles people have to overcome, and that’s even before they leave Cape Town. Then when you arrive in Europe, you need to do it all over again, it was tough then, but now, with the current isolationist climate , I think it must be even more difficult. Thankfully we have the internet , that’s really opened things up geographically for the younger generations.

You’ve had a long running relationship with Lakuti, who of course is also South African. Did you guys know each other from back home?

Yes we met around 25 years ago in Johannesburg and have been friends since then, moving to London together, and then later living in berlin at the same time.

Let’s talk about the new EP, Believing. The title track is incredibly bright and optimistic, especially with your gentle vocals – it really reminds me of Prosumer and Murat Tepeli’s ‘Lov’ somehow. It’s 11 minutes long but still feels like a well rounded ‘song’ in the classical sense of the word – hence the inclusion of a radio edit I imagine. Can you tell us a bit about the creation process behind this one?

You know I practice piano everyday, its something I picked up in Berlin and continue today, and this particular period, I was studying chord progressions and how they fit together, and this day I stumbled across the chords for ‘Believing’, and as happens, grabbed the nearest pen and just starting writing.The creative process is a lot like this for me…I took the rough idea to my studio and fleshed it out into what is now the final version.

On the flip, Le Morne is on the surface straight back to the sound we’re more familiar with from you, that sort of gritty Perlon-esque electro – but still, some beautiful moments arise from those pads. Do you find yourself moving more towards melody and harmony?

Le Morne is a area in Mauritius where as legend has it the slaves staged a rebellion during the 1800’s. I was in Mauritius on a gig and stayed some days to get some winter sun, as you do 😉 In front of this mountain, called Le Morne, with the sunsetting in from of me I composed ‘Le Morne’. It was this feeling that brought about this track, I don’t really think about when Im going to use melody and harmony, everything just flows as a feeling for me. I try as much as possible to keep my intellect at bay and have my emotions take over. 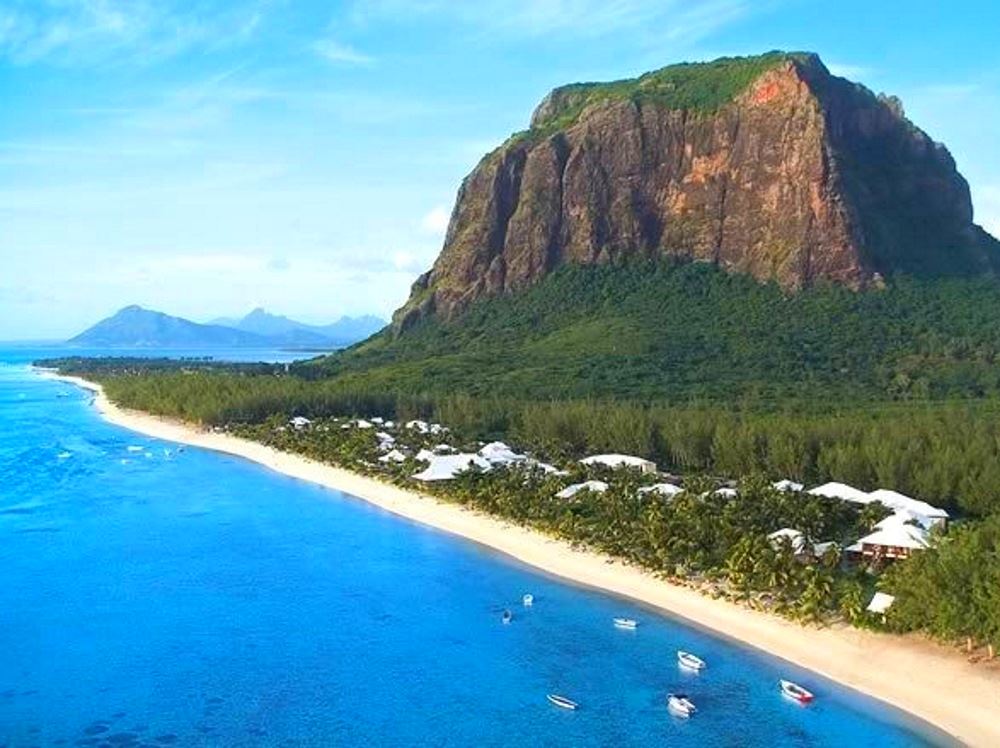 Your releases with ZindA and KUB as RANGEr are infectious in their grooves and there’s a clear African influence in the sound. Can you tell us about how the group came about?

Towards the middle of last year I had already composed the music that was the first RANGEr EP, some of the tracks featuring Korus, a South African Choral group, who I met in Cape Town at the Cape Town Electronic Music Festival. I had already some rough tracks that I had recorded with a bassist and so while in Cape Town, we recorded some ideas and upon my return to Paris, I completed what was to be the debut RANGEr ep on UK label Waella’s Choice.

Then I wanted to find ways to perform this live with a group and started searching for members. The general idea is not to really have fixed members, but rather rotating and changing the different members as the project develops. For example as of writing this KUB has moved to London and I have a new percussionist and bassist, so with time, I think this continual metamorphosis will continue.

You started your Rinse FM show at the start of the year, which was part of a major expansion in their programming. How’s that been for you? Do you find doing a radio show an essential part of your expression?

A radio show forces you to stay current and explore what new music is around. As a composer it’s easy to close in on oneself without realising what is actually going on in the musical sphere at large. Doing the radio show also has made quite a lot of connections with other artists for me and created a bit more of a community amongst the people that I have invited.

We just dropped a mix from Fred Buddah, who featured on your show not so long ago. He’s a serious local talent in SA. How did you guys come to be in touch?

Actually I was doing a piece for a magazine about new South African electronic music and discovered Super Black Tapes and Fred Buddah’s work, then when I was in Cape Town earlier this year. We met where they were djing, and of course got along – their crew, Fred, T Siza and Zee & Codekid had made an impression.

A perfect follow on to the previous question, the next Khoikhoi release is a mini comp featuring new South African electronic musicians Fred Buddah, T.Siza, Zee & Codekid and RANGEr. Then I have a collaboration project with Jan Jelinek in the works and a new French artist I have high hopes for.

Portable’s Believing EP is out now on vinyl and digital on Khoikhoi Records.

In Conversation With: Fred P