Introducing the first in a new UE series called Press Play. Join us as we take a step back from our usual audiophilic musings to speak with artists about a different artform entirely: gaming. We’ll be covering their history of, the medium’s influence on their music and of course a huge helping of in-depth chat on the games themselves.

First up, we welcome an artist whose music wears gaming on its sleeve.

Most of us, including Rob Orne – otherwise known as submerse – will struggle to identify their very first experiences with video games. A haze of blissful nostalgia, it’s the physical products themselves that are our only tangible connection to gaming yesteryear. A weather-beaten SNES and a photo of me playing Super Mario Bros. 2 at Christmas, for instance, tell me that these experiences really did happen. But as to whether my 6 year-old self actually defeated this nightmarish boss, I’ll forever be none the wiser.

Thankfully, this day and age strives to document such intangibility by default. In this way, we can apply the same logic to submerse the artist by tracing the influence of gaming on his music back to one of his very first ‘products’ – 2010’s Gundam EP, released on Maltine Records. Its artwork and tracklisting exudes J-culture. One track in particular, ‘Full Metal’, is a clear homage to the influential millenial manga series of the same name published by Square Enix, the juggernaut responsible for some of the greatest video games series of all time. Retrospectively, Gundam stands as an early indication that Japan would become a career-spanning muse for the UK beatsmith.

The rest, as they say, is history. Track titles such as 8Bit Romance, This Combo Could End Us and No Continues, Kid commit a lifelong love for the medium to print, with each release besting the last with its obscure game-speak and hat-doffing. The producer’s sixth and latest release on the ever-impressive Project: Mooncircle, Are You Anywhere, follows suit. An ode to laid-back gaming absorption, it’s the most distilled realisation of submerse’s woozy, blissful aesthetic to date.

With the album release mere hours away, now is the perfect opportunity to rack the producer’s brains to chat all things gaming. So without further ado… Press Play #1 – submerse.

What was the first experience with video games you can remember?

It’s really hard to remember my first ever experience with video games exactly but, I remember playing a lot of Commodore 64, Nintendo and Sega Master System when I was a kid.

Which game(s) are you playing right now?

How do you fit gaming into a busy work schedule?

I usually play video games from around 11:00pm – 4:00am. I try to wake up early and work on music related stuff though the day, then at night video games are a time to wind down and relax. Sometimes on a weekend if I don’t have any shows I like to go to Akihabara in Tokyo and just play arcade games all day. I play everything from Street Fighter III: 3rd Strike to classic Japanese ‘bullet hell’ shmups. If I’m really deep into a game I might play for an hour or 2 when I first wake up.

Do you think the industry is in a healthy place in 2017?

Yeah I think the indie game boom has helped a lot, there are so many really small development teams doing really interesting things right now, especially companies who are less focused on graphics and more on gameplay and story telling. I think the whole retro revival thing is great too, game devs are going back to an older model of what made the original games so fun and using the current technology to update them. Story telling and voice acting in AAA games has really been taken up a notch too in the past few years, I feel so deeply involved with some games now it’s really something else.

Hyper Light Drifter is a game you’ve spoken at length about previously. Over a year on from its release, are there any games you’ve played since then that have moved you in the same way?

I don’t think there is anything recently thats moved me as much as HLD but I’ve gotten a few great feels from Hollow Knight, I am Setsuna and Horizon: Zero Dawn.

Other than Disasterpeace, whose work you have championed, which other producers or
musicians working within gaming would you suggest we keep an ear out for?

That’s tough. I think Disasterpeace is in a league of his own for sure. A lot of other video game composers I listen to are more traditional game music. Keiichi Okabe, who does the music for the NieR series is really great, NieR: Automata the latest game has some really beautiful moving ambient and haunting vocals. I’ve also been listening a lot to the Sonic Mania soundtrack by Tee Lopes.

Similarly, can we expect any new submerse written with gaming in mind specifically?

Yeah I actually wrote a track on my new album called ‘Too Many Sidequests’ just using the chip from a Super Nintendo. The song title is a reference to RPG’s, being a completionist I always have to beat every sidequest/hunt/dungeon in the game.. It gets a little crazy.

To quote one of your tweets: “Music for people who just wanna stay home and play video games is my genre. I’m cool with that.” What gaming experiences and moods did you
envision during the making of your new album on Project: Mooncircle, Are You Anywhere?

I think for the past 5 years now making music for clubs has been the last thing on my mind.  I’m kinda always in a similar head space when I’m making music and the balance with spending almost equal time playing video games puts me in a place thats comfortable, familiar and relaxed. I’ll loop game videos in the background muted while I make music and just see if I can match the mood to what I’m currently watching. I really wanted to make some music that would fit in something like Streets of Rage for this new record.

Do you ever feel guilty about the amount of time you spend playing video games?

It’s hard to feel guilty about something that I’ve been so passionate about since as far back as I can remember. Some of my best memories are from playing video games, I wouldn’t trade them for anything. I made some of my closest friends though video games and feel privileged that I’ve gotten to experience the blood, sweat and tears the developers put into their life work. I think I strike a pretty good balance between playing games and other things but i know some people wouldn’t see it that way. When I was younger I worked in a game store in England called ‘Gamestation’ (RIP). Working in a place where I could talk about games all day with like minded people was great and even now when I get a break in the day I’m checking the Overwatch Reddit or Kotaku for news and always feel comfortable speaking to people who put just as much time into video games as I do. Everyone has different ways of spending their time, from movies to drinking in bars, I think mine will always be video games.

What’s the worst, or most disappointing, game you’ve ever played?

There has been a lot. I remember renting games from Blockbuster years ago on a Friday after school and being very disappointed and feeling my weekend was wasted haha. Most recent something like Mighty No. 9. 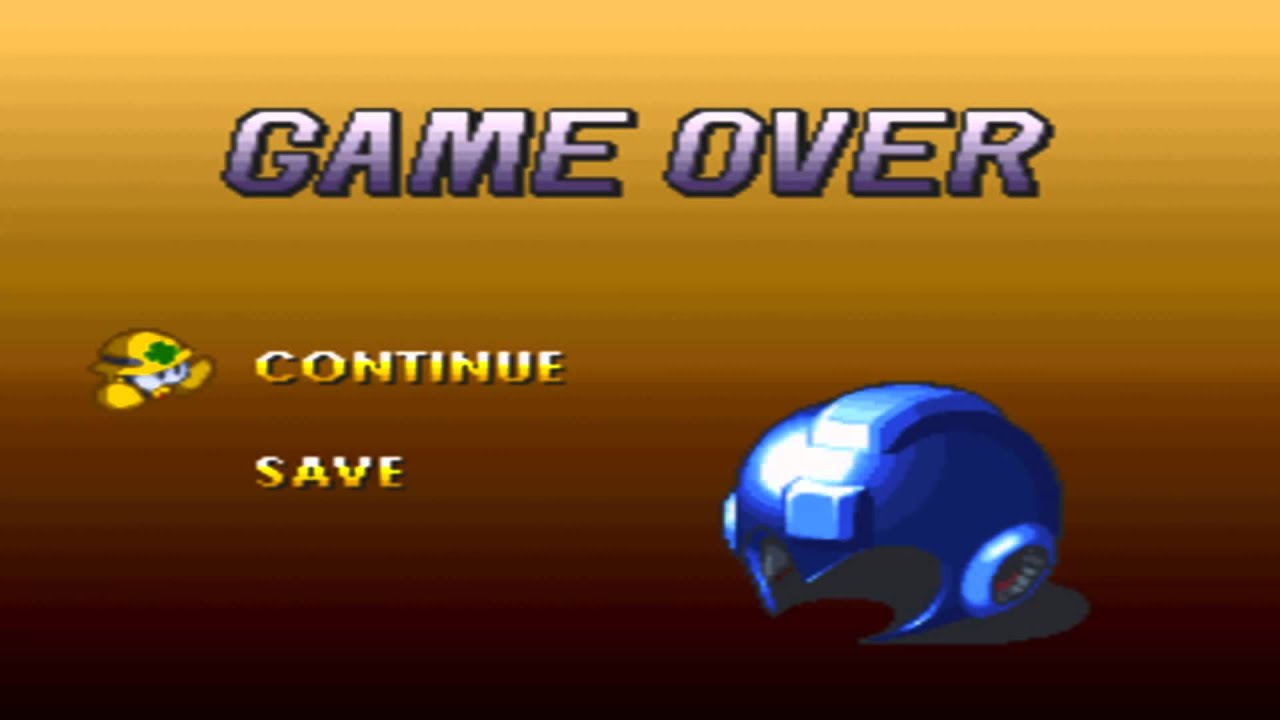 And finally, what’s your favourite game?

I think this is something I could think about forever and never have a final answer for. Some games that have had a huge impact on me and are very close to me are: Persona 4, Kingdom Hearts, Shenmue, Resident Evil, Silent Hill 2, Earthbound, Final Fantasy VII and Metal Gear Solid.