A Final Farewell: In Conversation with Southport Weekender's Alex Lowes

We received the news of Southport Weekender‘s retirement with great sadness – a British institution with a decidedly worldly musical aesthetic and an even bigger heart that prides itself on living up to and surpassing its reputation as the ‘world’s friendliest party’ surely cannot bow out at the peak of its success? Do all good things really come to an end?

Alas, it seems they do. The announcement published by its organisers cited “rising costs and expectations” over the past few years as one of many factors that has ultimately forced their hand into this untimely decision. If the end truly is nigh for Southport after a magnificent 28 year saga, then one thing’s for sure: they’ll be going out this May with a rambunctious bang.

We spoke with the festival’s founder Alex Lowes on the eve of SW.52 to talk enduring highlights, Butlin’s patronage, the future of SuncéBeat, this year’s personal pick, and more…

So the news has just broken. Why is it you’ve decided to sadly call an end to Southport Weekender this year?

A number of factors including rising costs and expectations mean that we can’t continue to run the event in the way we do now, and as a promoter I don’t believe in cutting costs so far down that the Weekender could just fade away with a wimper. So we are pulling out all of the stops to give you the party of all parties before the curtain comes down on Sunday 10th May 2015.

Prior to the announcement, for how long had you been seriously considering calling it a day?

We built our heritage in this music scene around the motto that “you are only as good as your last party” and with Southport 50 in May being lauded by customers and press alike as the best in our history, we were truly humbled by what we’d achieved as a soul music weekender. It took us five years to grow into the Butlin’s site and after our incredible 50th birthday we decided to throw one last event – the party of all parties!

28 years is an incredible testament to the long-standing admiration of your attendees. You often hear heralded stories of people finding future spouses at Southport; entire groups of strangers developing into tight-knit crews created and sustained by the weekend. How do you think you’ve managed to maintain such an incredibly loyal fanbase over all these years?

Southport Weekender is a movement, it’s not about this venue or that venue, this DJ or that DJ but the vibe that unites us all. Many of the crew who make each event so memorable have been with us since the beginning, always going the extra mile and filling each Weekender with the love that makes this event standout in the international music world. The fact that we’ve partied together for 28 magical years is testament to that love. Quite simply, we put our love for the music and the dancers before everything else – although that approach might not always make financial sense, the rewards of an audience who have trusted us completely for three decades is unsurpassable.

In addition to that, you seem to have established this reputation as the world’s friendly festival, why do you think that is?

I think the vibe is infectious – that begins with the staff, the security, the hosts, the artists and the DJs. With so much love being poured into a party, it’s no wonder the dancers feel the vibe!

Your lineups have always maintained an eclectic mix of established artists of late as well as legendary figures of decades past. How do you tend to shortlist acts who haven’t put out music in quite some time? For instance, Chaka Khan last year, Jocelyn Brown this..

As well as scouting new and breakthrough talent, we have a short list of artists who we are lifelong fans of – Mos Def, Jill Scott, Marcos Valle, and, of course, Jill Scott all made dreams come true when we announced them.

I think it’s fair to say you’ve probably had a hand in bringing a number of artists out of retirement over the years, due to the immense fondness artists seem to have for Southport. For an event to be so wholesome that it can actually rekindle creativity in some of the finest soul musicians from around the world, that must surely be the ultimate testimonial to the impact you’ve had on the scene around you..

Yes it truly is an honour. One of our favourite stories is how Kenny Dope checking out the Latin selections of our resident DJs in the Connoisseur’s Corner served as the inspiration to launch the groundbreaking and classic Nuyorican Soul project.

Of the new artists you’re showcasing this year, who are you most excited about?

Jarrod Lawson really caught our attention this year and we can’t wait to welcome him this year as his star rises.

As ever, there’s a strong South African contingent on the lineup, notably Black Coffee and Culoe De Song. How long has the output of artists like these been on your radar?

We’ve watched the rise of the SA scene since its inception and love how it’s become a core part of our Weekender and also SuncéBeat programming. This is what happened when we let the SA crew loose on the Argonaughty boat party! 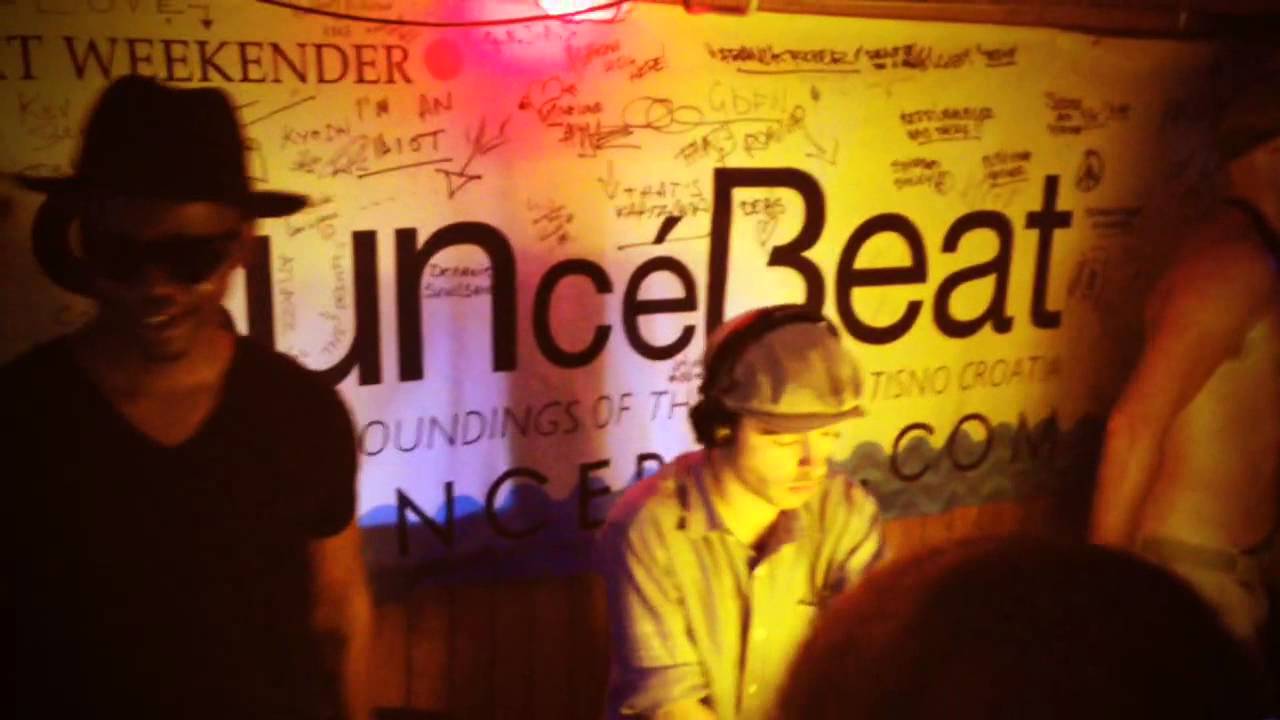 How is Suncébeat likely to be affected by the decision to discontinue the Weekender?

SuncéBeat continues to grow from strength to strength and this year ticket sales are at their highest point this early into the year. We see SuncéBeat slowly expanding as the Southport faithful join us in our annual excursion on the Adriatic.

It’s early days still of course, but are you likely to be working on events in the future?

Yes I’m sure we’ll throw a party or two in the years to come but first we’ll be taking a well earned rest after the monumental celebration ahead of us in a few weeks’ time!

Southport Weekender returns 8-10 May 2015. Get your tickets for the final ever in the festival’s history via their official website.